What is this wiki all about? ... an immortal woman. Rin Asogi, a woman desired by both men AND women, has lived for over a thousand years, and most of them searching for a man she met when she became an immortal. During all of this time, she has experienced all sorts of deaths, surviving all of them.

She is currently the head of her own detective agency within Tokyo's Shinjuku ward - Asougi Consulting - which she runs along with another immortal woman, a waifish woman with teen looks named Mimi. Between shots of vodka... as well as Rin's bouts of procrastination, the two struggle with cases that are about as mundane as finding a lost cat... to figuring out about a young man that is part of Rin's bigger mystery. All the while, Rin fights against a certain foe - Apos - who hopes for the immortality Rin has, and has tormented and hounded her for all those thousand years! 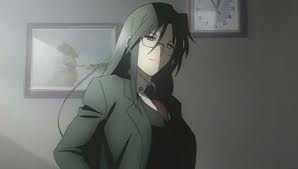 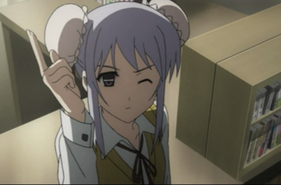 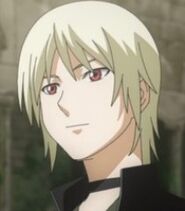 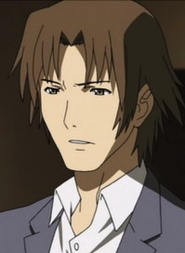 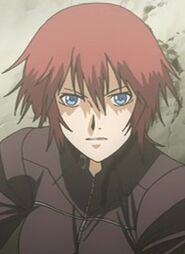 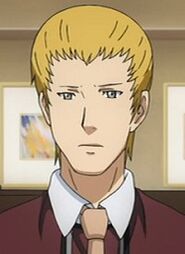 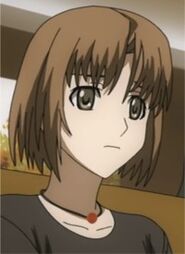 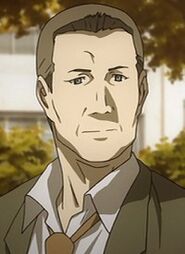 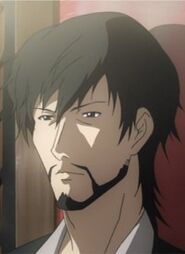 Tajimamori
Add a photo to this gallery

Rita
Add a photo to this gallery

Retrieved from "https://rindaughtersofmnemosyne.fandom.com/wiki/RIN:_Daughters_of_Mnemosyne_Wiki?oldid=4592"
Community content is available under CC-BY-SA unless otherwise noted.